Booking
Back to Home

Located in the village of Préfailles in north-west France (Loire-Atlantique), Pointe Saint Gildas has a fascinating history. Amongst its treasures is the Pointe Saint Gildas semaphore. Read a brief description about this museum, which explains the entire maritime and military history of the region. Let the history of this iconic place carry you away.

The Pointe de Saint Gildas semaphore was first used as a watchtower. The history of the region dates back to the Second Hundred Years’ War (1688-1815), where around 7 wars were fought in the Pays de Retz. This period was marked by sea invasions, which is why the watchtower was built. In 1860, the navy decided to build a semaphore at the Pointe de Saint Gildas. In 1862, the year of its construction, the semaphore had a mast that could pivot and communicate coded signals to surrounding semaphores in a 12km radius, acting as a communication channel between land and sea. In 1940, during the German Occupation, lights were added to the semaphore, turning into a lighthouse. However, since 2004, the semaphore has been a museum with an interesting collection of artefacts.

Discover the wonders of the semaphore

Visit the semaphore to discover the richness of Pays de Retz. In the museum, you can see miniature versions of the ships that passed by the semaphore. There are numerous exhibits inside the semaphore. The guardroom tells the history of the lives of the watchmen who had the privilege of working here. Go to the shipwreck room to learn the story of the 5 major shipwrecks of the semaphore. In the communication room are the various means of communication used during this period. As you visit, you will discover how the keepers surveyed the coastline and prevented enemy ships from landing in the Pays de Retz naval space. 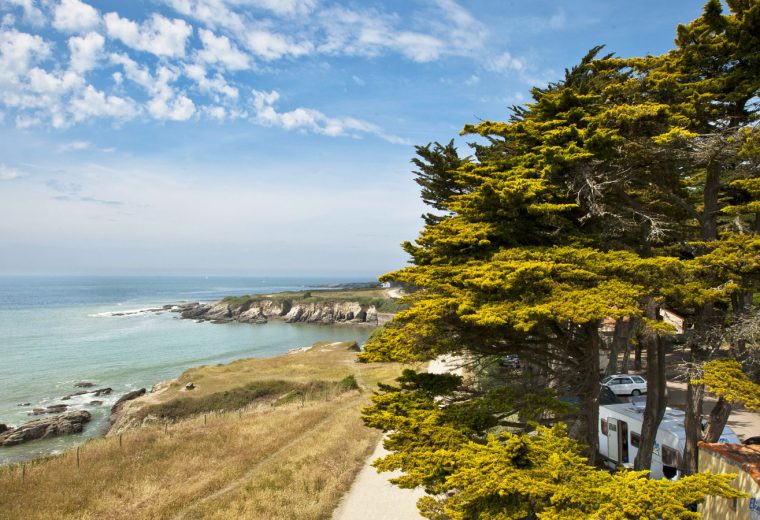 Last Minute : -15%
We use cookies to ensure that we give you the best experience on our website. If you continue to use this site we will assume that you are happy with it.Ok