Booking
Back to Home

Huddled between land and sea in Pays de la Loire, Guérande is a town of art and history. If the fortified town is known for its salt marshes, it is equally known for its medieval citadel, which is an incredible historic site in the Loire-Atlantique region. Built in the era of the Dukes of Brittany, the entirety of the ramparts in the medieval citadel of Guérande have been preserved, making it an unmissable holiday destination during your stay. Learn more about the history and places to visit in this incredible citadel.

History of the Medieval citadel

Formerly the favourite city of the Dukes of Brittany, Guérande has been inhabited since the Neolithic era, evidenced by the various megaliths and visible traces of the Gallic and Gallo-Roman periods. The town was used as a temporary see (town where the bishop lives) in 848 before a Chanoine church was built during the reign of Nominoë. It wasn’t until after 1000 CE that the first ramparts and administrative buildings were built.

However, in 1342, the original ramparts did not stop the army of Charles de Blois and Jean de Montfort, who were after the throne of Brittany. The treaties of 1365 and 1381 put an end to the war of succession, and the town of Guérande entered its ‘golden age’ with the construction of a new, stronger outer wall. Thanks to the salt and wine trade, this fortified town experienced a period of economic growth, eventually establishing a large navy. At the beginning of the 16th century, the collapse of the port and a commercial decline caused the town to lose its naval power, and was overtaken by neighbouring towns, such as Croisic and Pouliguen. However, the tourist industry led to noticeable economic growth in the town, albeit hampered during the Revolution due to the disappearance of the vineyards and destruction of its Collegiate Church.

Places to visit in the medieval citadel of Guérande

When you visit the famous Medieval citadel of Guérande, you’ll learn more about its fascinating cultural and architectural heritage. The ramparts are a good place to start: you can walk along their 1300m length and even climb up to get a great view of the fortified town. The ramparts lead to Porte Saint Michel which is the main gate in the Guérande’s fortified wall. Its architectural style speaks volumes about the power and influence of this citadel in the Middle Ages. You can also visit the museum, Careil château, and other Medieval buildings from this historical centre. 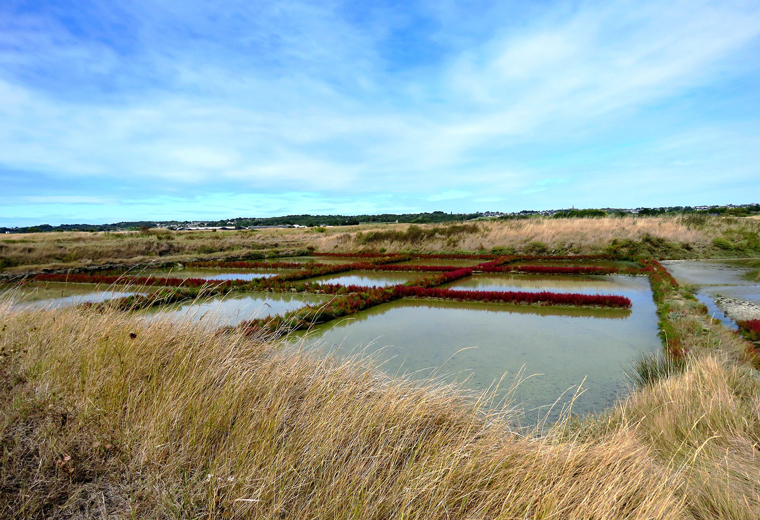 Back to the map
last places 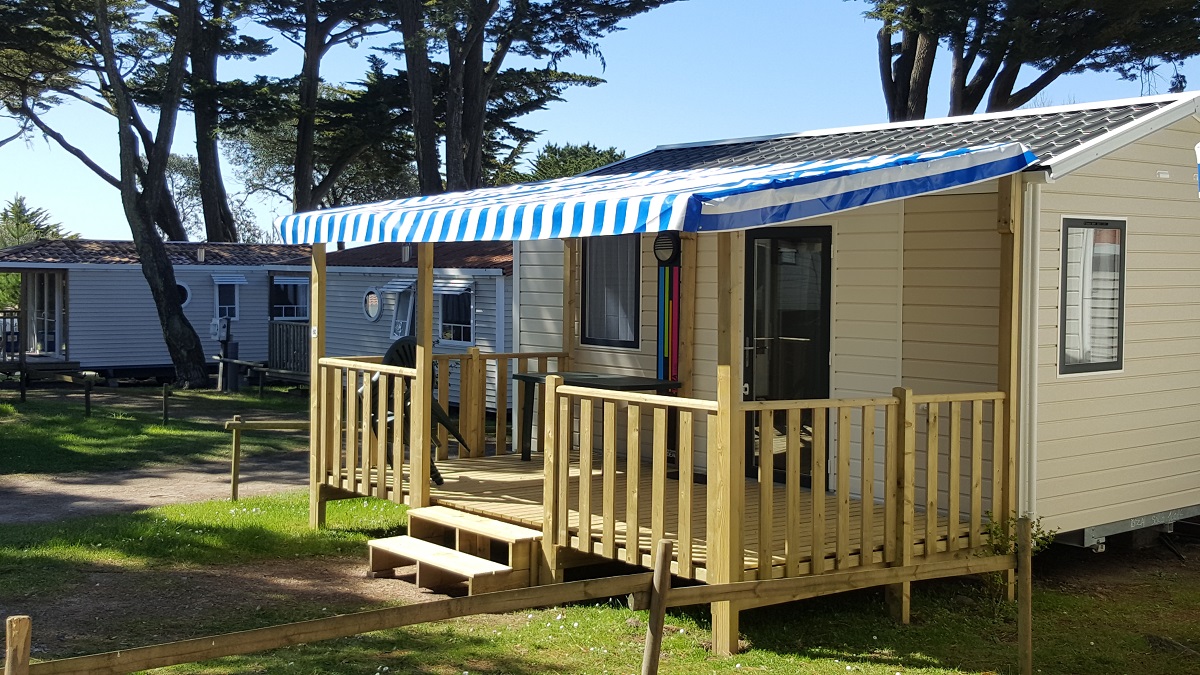 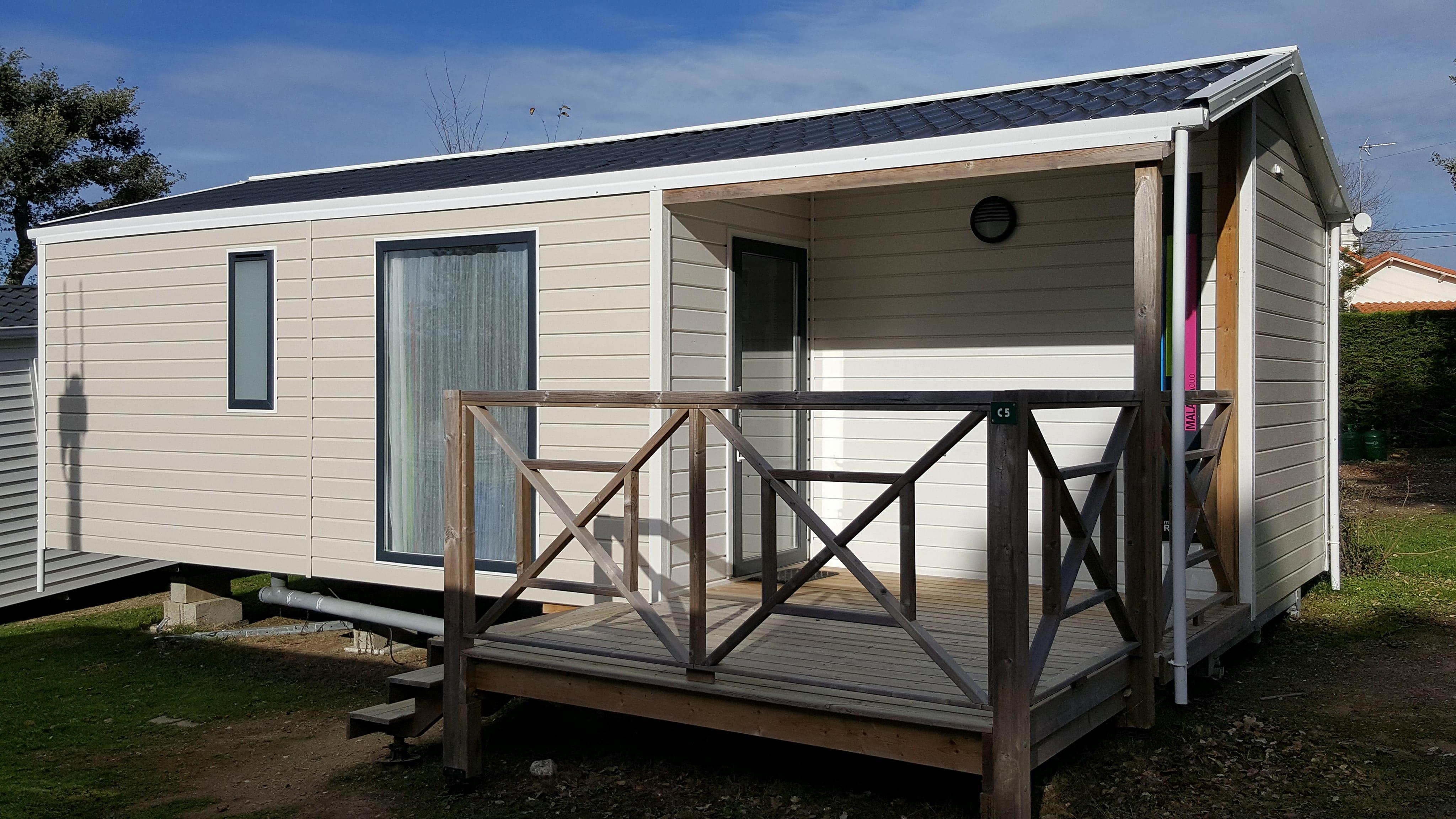 last places
We use cookies to ensure that we give you the best experience on our website. If you continue to use this site we will assume that you are happy with it.OkEn savoir plus